The game was not without controversy as Meagher & Geer partner and team captain Tim Ridley successfully lobbied for home field advantage in view of his squad’s higher seed. The official playoff bracket listed Faegre as the home team by way of beating the #1 seed earlier in the tournament.

In their two previous games of the evening, Faegre snuck by top-seeded Nichols Kaster 7-6 in the opening round before dispatching #5 seed Robins Kaplan in the semi-final round.

Faegre went 2-0-1 over its last three regular season games to sneak into the playoffs as the 8th seed with a 4-4-1 record. Faegre secured the tiebreaker with 17-3 victory against 9th place MACDL during the last week of the regular season. Lund served as the pitcher for the Faegre team during their championship run. 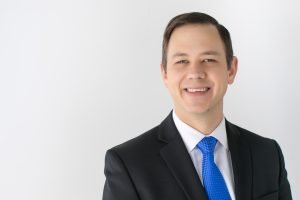 “I am enthusiastic about this opportunity to grow and strengthen relationships with my clients,” said Lund. “At Lund IP, I will bring my years of experience from working with some of the best in the business at go-to patent firms, while having additional flexibility in supporting the business objectives of my clients.”

Lund is a registered patent attorney who brings enthusiasm and a pragmatic approach to problem solving. He works with clients to develop and implement intellectual property strategies to add tangible value to their businesses while respecting their budgetary constraints. His practice includes patent filing and prosecution, IP licensing, and dispute resolution.

Lund received his BS from Michigan Technological University and is a graduate of the University of Minnesota Law School, where he served on the Minnesota Intellectual Property Review Journal.

Lund IP is a law firm that focuses on collaborating with clients in plain language to develop IP strategies that best serve their business objectives. Lund IP’s office is located in Newport, Minnesota. Lund IP can be reached at 651-968-0800 or info@lundip.com. 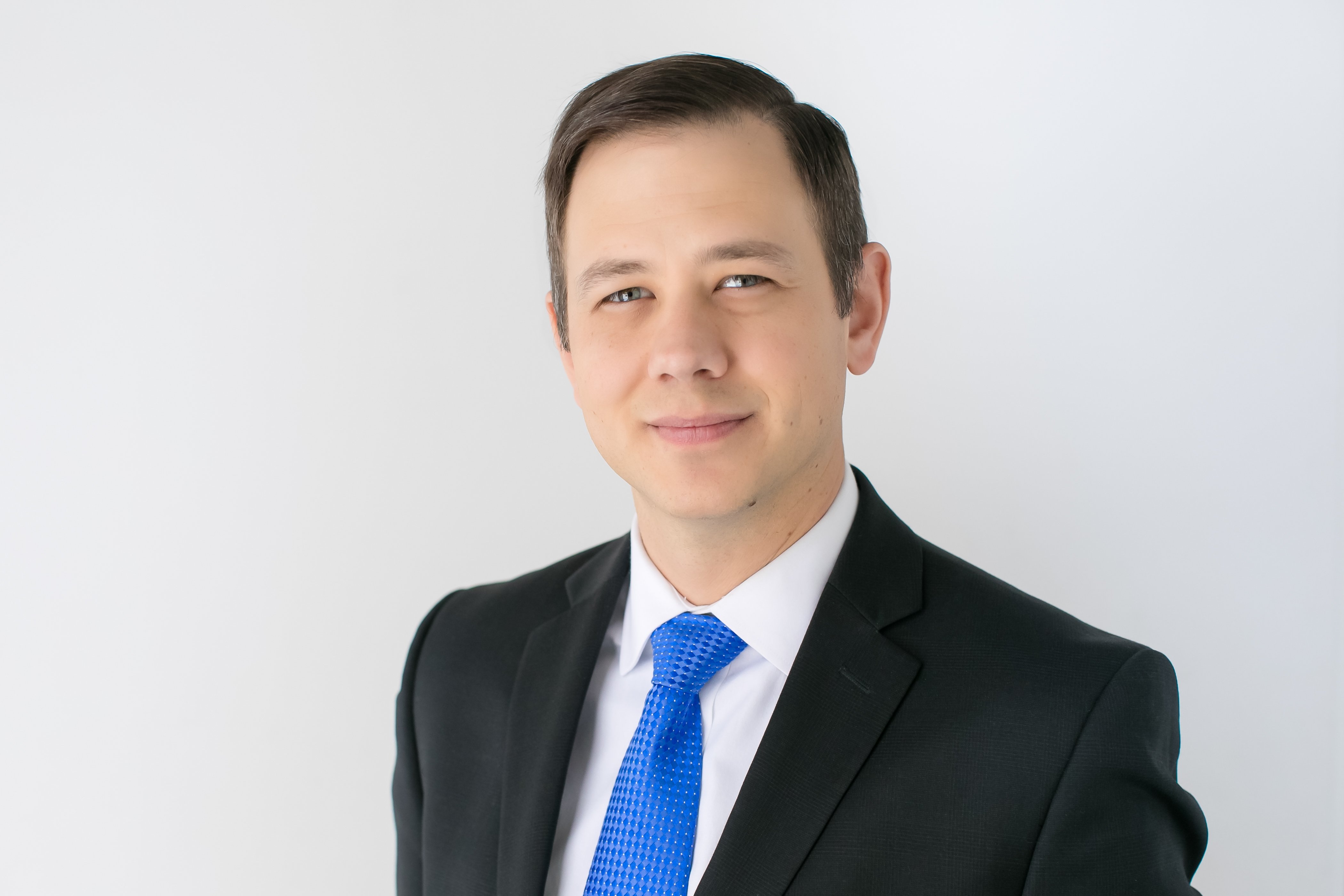